Ocimene is a terpene responsible for some of the sweet and herbaceous flavors of certain cannabis strains, and it can also add citrusy and woody undertones. It may also offer a wide array of medicinal properties as well as uplifting effects, although there’s still a great deal to learn about what this terpene does and doesn’t do. Ocimene is a monoterpene and can be found in a wide variety of plants. Hops, kumquats, mangoes, basil, bergamot, lavender, orchids, pepper, and a host of other plants contain ocimene in some quantity.
Ocimene is also believed to be a protective agent or part of a plant’s defense mechanism against harmful elements. Pests like aphids, which can be highly detrimental to cannabis crops, steer clear of strains with this terpene the same way mosquitos stay away from citrus oils in certain varieties of geraniums.
Ocimene is known to be more prevalent in sativa dominant strains, possibly playing a key role in the strain’s classification. Known as a decongestant, ocimene may contribute to the coughing fits that are often associated with using cannabis. Ocimene can produce an energetic effect, and shows to be a key contributor to the numerous medicinal benefits of cannabis. 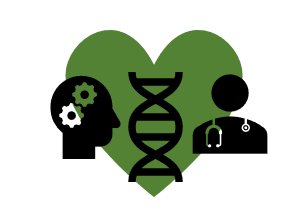 Ocimene Effects and Uses
In addition to insecticides, ocimene may present a number of other industrial and practical uses. These may include antiperspirants, fabric softeners, shampoo, soap and hard-surface cleaners. If you’ve ever used one of these products touting a woodsy or forest scent, then you may have encountered ocimene. Perfumes featuring woodland or herbal notes may also contain traces of ocimene.

The herbal undertones of ocimene will reveal themselves if you’re cooking a dish that is sprinkled with pepper or parsley. Even a mint candy, if the ingredients are natural, could be flavored with the terpene. Finally, ocimene may be present in the orchid flower, a common houseplant known for its air-purifying qualities.

Therapeutic Benefits of Ocimene
Although further research is needed, so far, ocimene has shown promising antiviral, antifungal, anti-inflammatory, antibacterial, anti-oxidative, and antiseptic effects. Monoterpenes such as ocimene are used in aromatherapy as a decongestant because they act as a mucous membrane tonic.

Antifungal
The Journal of Natural Medicines published a study in 2015 that investigated ocimene as part of a blend of components against yeasts and molds. The researchers determined that ocimene, in concert with other elements, may be useful as an antifungal agent. Specifically, the researchers cited fungal species in humans, including dermatophytosis, a skin fungus commonly referred to as ringworm. 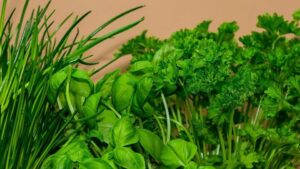 Chemical Toxicology journal. Researchers noted strong anti-inflammatory activity, as well as antioxidant and antifungal properties, from the oil containing ocimene. Similar to the study from the Journal of Natural Medicines, this study revealed a possible combative effect against ringworm, and researchers recommended the oil for the management of other inflammatory diseases.

Antiviral
The essential oils of seven Lebanese species of trees were studied and analyzed in a Chemistry & Biodiversity report. Ocimene was among the main constituents of the oils which were examined in vitro for their inhibitory effect against SARS-CoV, a coronavirus that causes severe acute respiratory syndrome, and the herpes simplex virus. Laurus nobilis oil, which contains ocimene, demonstrated an antiviral effect against SARS-CoV in the study, but research beyond the in vitro stage would be useful to determine the full scope of ocimene’s potential antiviral activity. 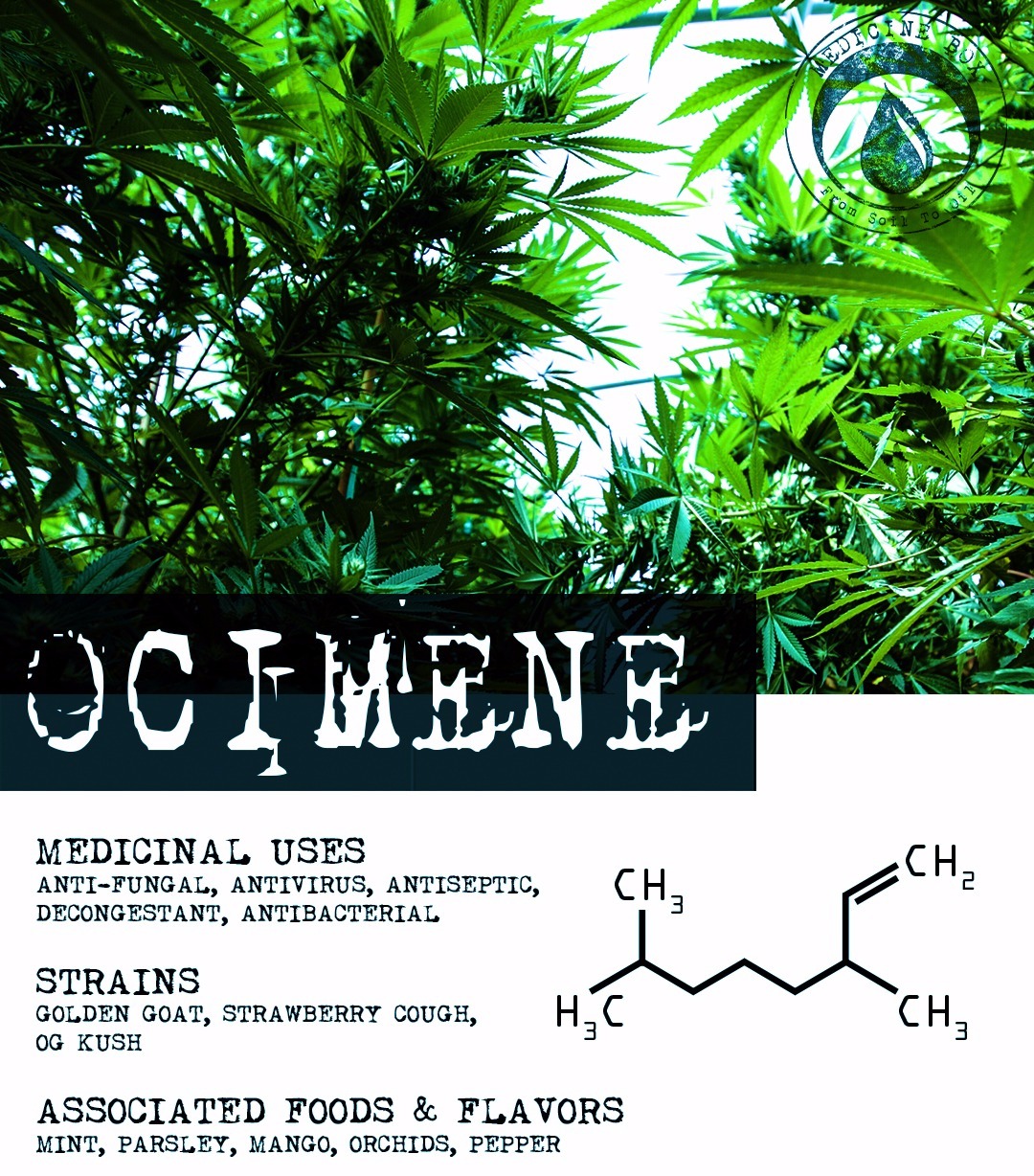 What are the attributes of Ocimene?
The aroma for Ocimene is typically described as green and tropical with a woody and citrus hint. Many of the sources for Ocimene follow this aroma profile quite closely. Furthermore, the flavor profile of Ocimene follows the similar pattern as it’s aroma, which is unique among terpenes.

Ocimene typically tastes floral with a hint of green vegetables and woody accents. Since this terpene is relatively “green” in its flavor and aroma, many customers prefer to combine it with tea, salads, or their veggies with lunch or dinner. 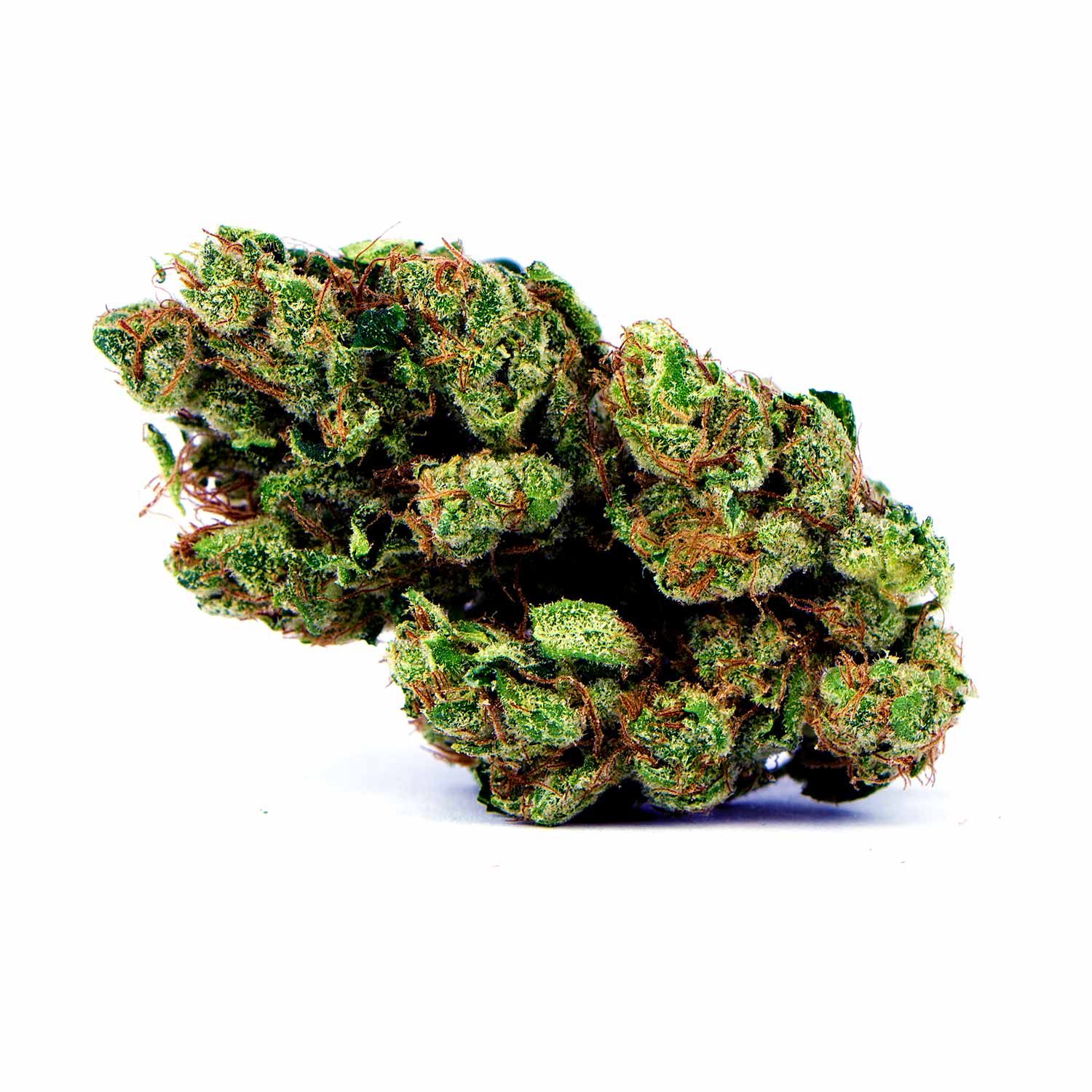 Cannabis Strains High in Ocimene
Strawberry Cough, Golden Goat, Space Queen and Sour Diesel are types of cannabis that may contain higher than average concentrations of the ocimene terpene. Some have found that cannabis types with high levels of ocimene may induce a cough, which could link to a decongestant property.